Playing With Fire (Ants): A Saga and Recipe 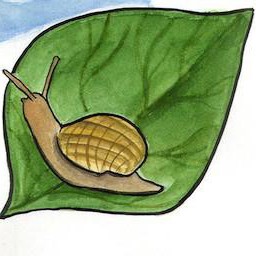 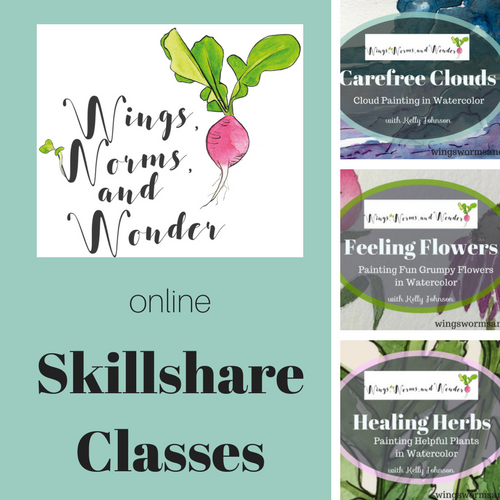 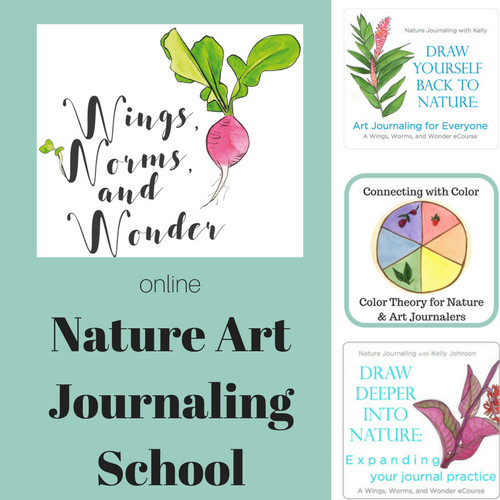 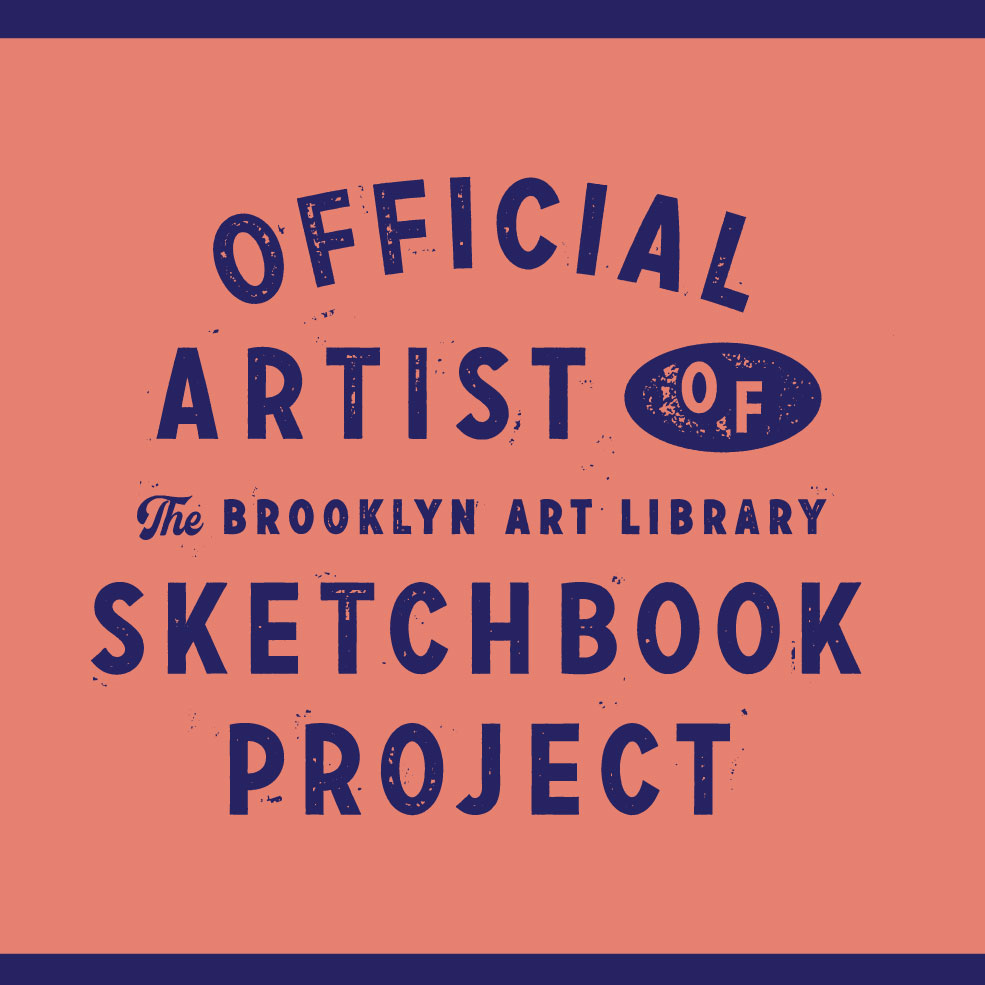 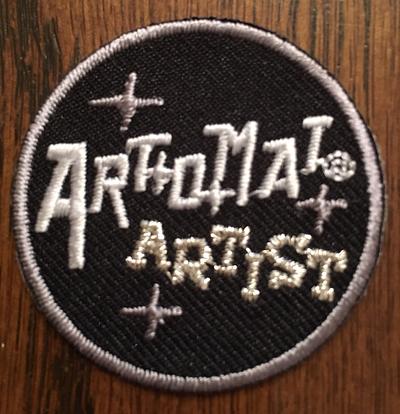 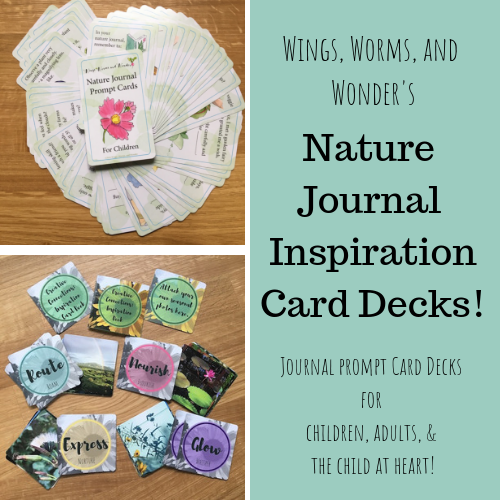 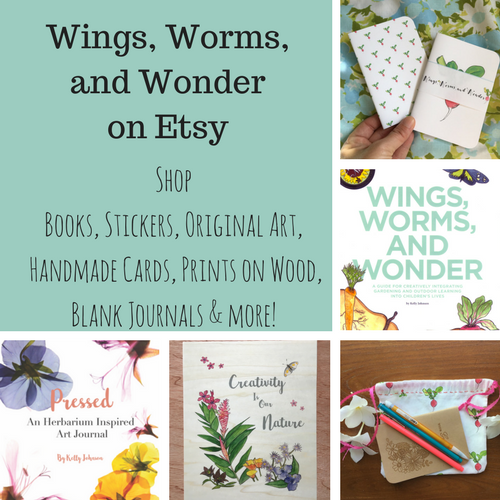 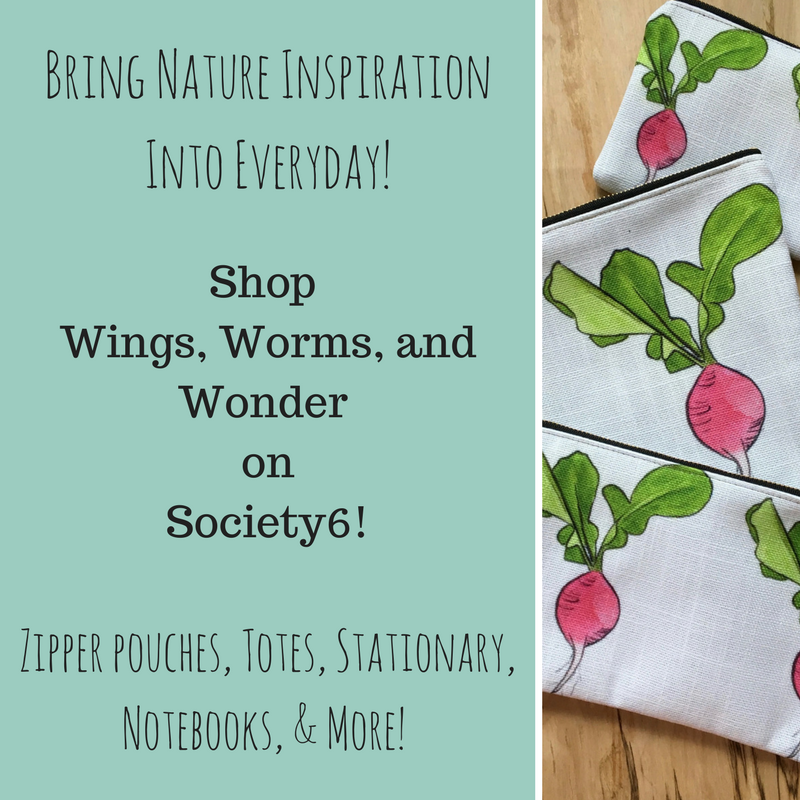 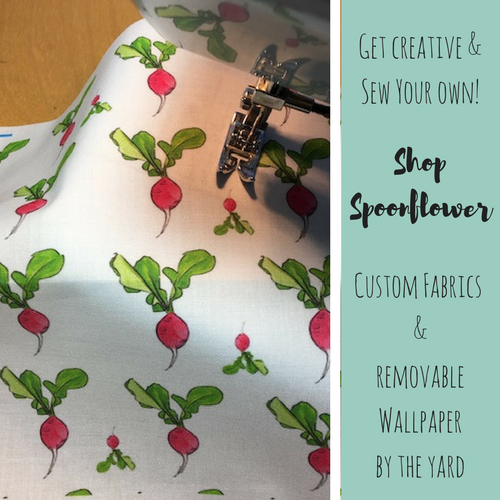 The first time I was attacked by fire ants was 20 years ago while visiting friends in Texas. We were checking out a tarantula that we discovered at the base of a telephone pole, and as if that wasn’t crazy enough, all of a sudden it felt as if my feet were literally on fire. I looked down and my shoes and socks were swarming with small red ants. I ripped the shoes off as fast as possible and got all the ants off my feet, but not before they were covered in quickly reddening bites. Yuck!

The notorious mound. Such an unassuming little pile of sandy dirt…

That was the beginning, but definitely not the end of my relationship with fire ants. Just this week alone I’ve been bitten about 10 times! While “fire” ant is a common name for many stinging ants, the nasty little insects I’m talking about are the species Solenopsis invicta.

This is a non-native (to North America) species believed to have entered on shipping crates from South America in the 1930s. They are much more aggressive than the native species of stinging ants. I don’t have any colonies in my own yard, knock on wood, but I deal with more than my share at the children’s gardens. Yep, an unfortunate insect to have around children for sure!

The worst part about fire ants is that their strength was exacerbated by humans. In an attempt to eradicate the invasive species, the ants were actually made stronger and more aggressive because as the chemicals killed off the weaker members of the species, the strongest evolved into the super vicious ants that bite us today! This has happened with many annoying quickly evolving insect species overt the past 60 years, like mosquitos.

Although there are many debates on how to effectively treat for, or kill, fire ants, I learned an easy blend of CitraSolv, compost tea, and molasses works quite well to get rid of mounds. Now while I can’t say for sure whether the remedy kills the queen, I can say from personal experience that it works well for getting the colony to go away–and getting out of the children’s garden is what I care about them doing!

Fend off fire ants by creating this simple mixture:

In a jug mix equal parts: citrus oil (I use CitraSolv for convenience), compost tea, and molasses.

Put the lid on the jug and shake well. This is your concentrate.

To treat the fire ant mounds, mix  about 3/4 cup of concentrate per gallon of water.

Pour the mixture straight down into the center of the mound (and hole if you can find it) and on any ants that start to run away. The citrus oil and molasses coat the ant’s body and kill it. You will have to gauge how much to pour based on how the mound seems to be overflowing. You can’t have too much and the compost tea and molasses are good for the soil.

Then, a day or two later, after the mixture has dried, sprinkle the area with diatomaceous earth and/or baking soda to deter any stragglers or re-colonizers. Some people even grind up citrus peels as a deterrent and sprinkle on the area.

If you do get bit in the treatment process, or just while pulling weeds like me this past week, I have found that fresh aloe or bulbine are very soothing on the bite and relive some of the inflammation. Technically, fire ant “bites” are actually stings. The ant does bite you to grab on and then stings you with its abdomen. Not nice guys.

Sting reactions vary depending on the sensitivity of the individual. Most bites result in the initial fire-y sting, itchy bump, and white pustule (gross I know), but some people can have more severe allergic reactions, so always err on the side of caution especially with young children.

What are your fire ant horror stories and solutions?

What is compost tea? It’s easy. Put some compost (homemade or store bought) in the bottom of a bucket. fill the bucket with water. Let it soak for a day or two. Use the water or “compost tea” in your ant treatment, for watering houseplants, or for foliar feeding. Put the left over compost back into the pile or in the garden. So easy!!

What is bulbine? Learn more about this easy to grow garden plant for zones 9-11.

Have you seen the new Wings, Worms, and Wonder Nature Journal Prompt Cards!!! Use this inspiring card set to spark wonder and creativity in your garden experiences at home and school. (Free of fire ants!) And they are in an affordable and easy to use digital download format! Learn more about how you could use the cards in this post. 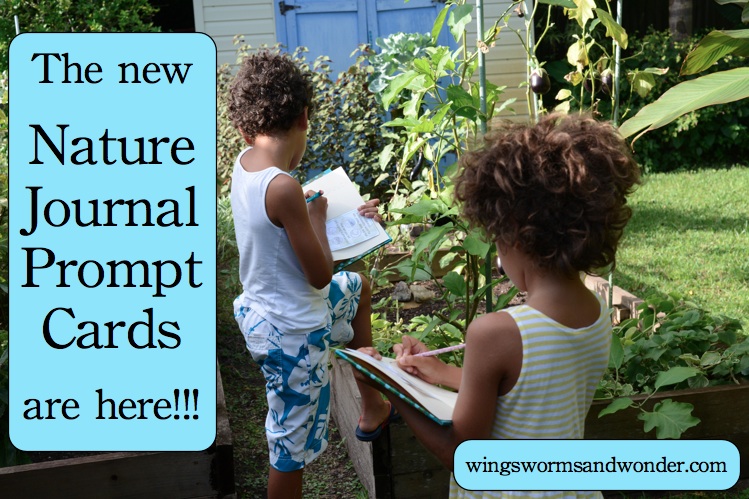